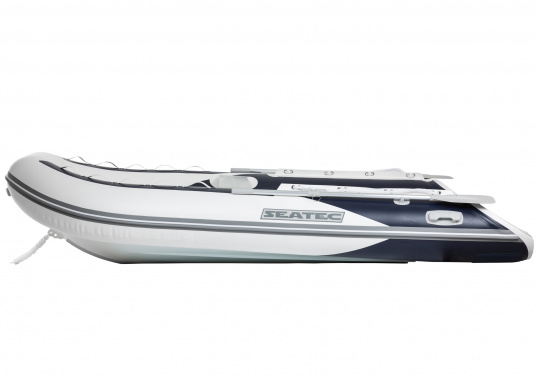 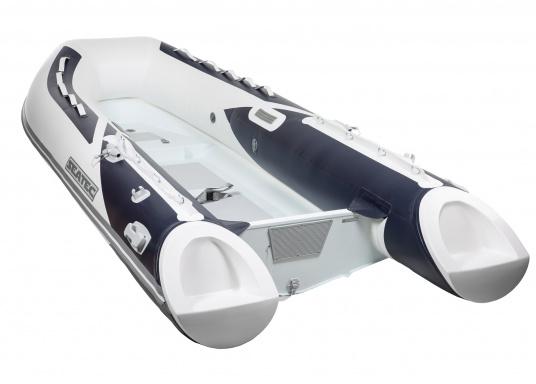 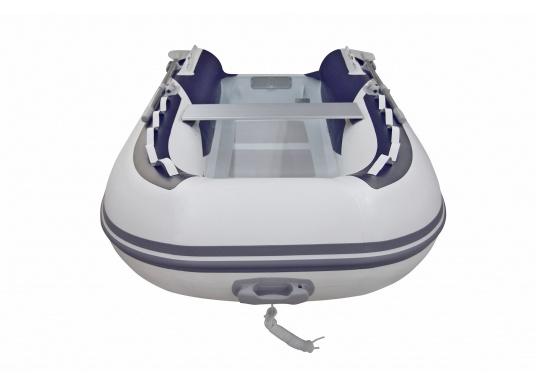 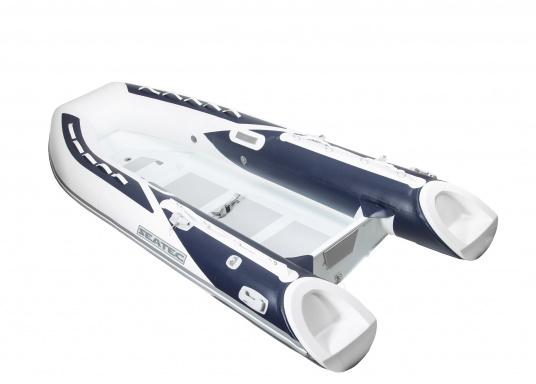 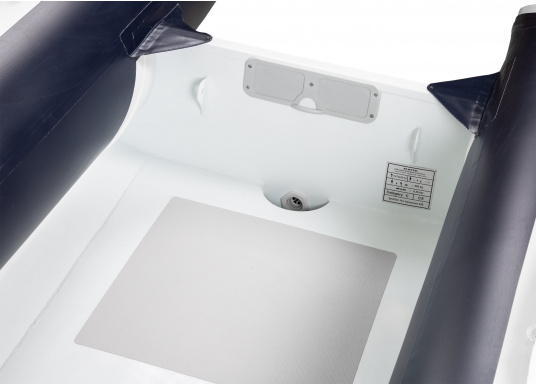 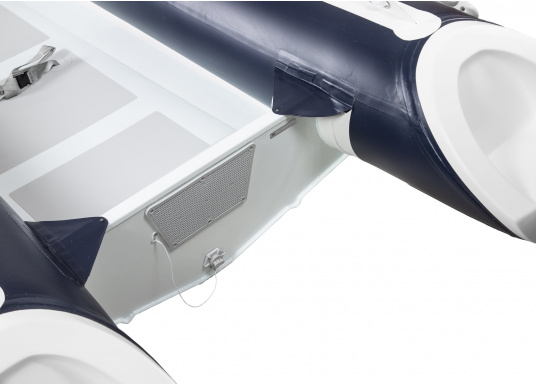 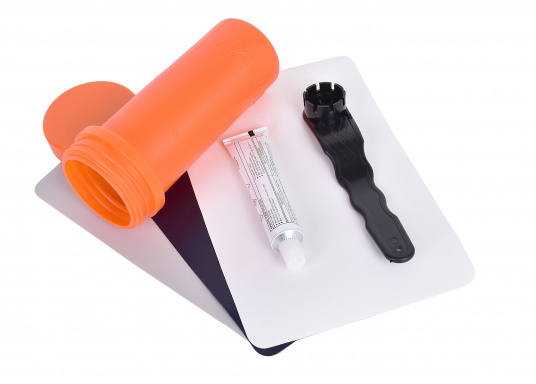 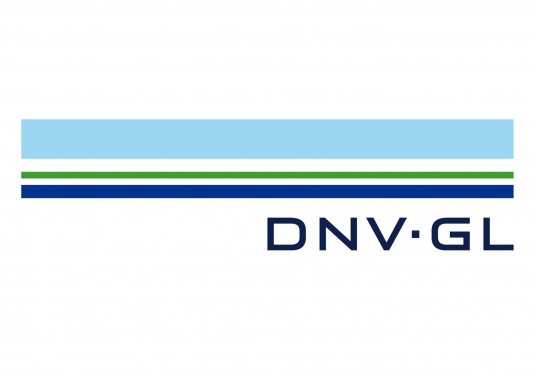 Let the adventures begin! The stable inflatable boats of the SEATEC PRO ADVENTURE series convince with their aluminum flooring and high-quality, weather-resistant polyurethane coatings, making them suitable for professional use in demanding conditions.
The 2.40 m and 2.70 m versions are equipped with a single-shell, V-shaped aluminum hull. All models feature 3 air chambers, recessed "Halkey Roberts" valves, circumferential skirting boards, double-sided grip lines and are supplied with an aluminum bench and 2 sturdy, collapsible aluminum paddles.

SEATEC RAB PRO
everything was very good.
about satisfaction I have not yet used it.
Traducir este texto

Poorly designed
I bought this dinghy about 18 months ago, unseen. We have been using it as our tender to our sailboat with a Honda 15 outboard.
The one good thing I have experienced with it is that it hasn't yet leaked, but that could be due to taking very careful care of it.
There are many poor design issues with the inflatable, which I have had to fix to make it usable. They are
-The space between the pontoons aft of the transom, and the transom itself, are poorly designed, so that the wash from the outboard does not clear the space and instead splashes everywhere, creating enormous drag, especially when planning.
-The drain for the bilge is too high, so water cannot drain properly, even when on plane. Bilge water has to be pumped out with a pump. I eventually had to permanently close the drain hole as it was useless, and also leaked into the space between the inner and outer skins of the transom.
-The seat fits right on the top of the pontoons, rather than on the inside edge, so rowing becomes impossible. We never use the seat now, because in addition to being useless for rowing, it also falls out.
-The polypropylene rope handles are SO poorly spliced, that the first time I grabbed one, the splice simply came apart in my hand.
-The fiberglass aft end pieces on the pontoons may work for some applications, but if you want to use this as a tender to your sailboat, forget it. They always bash against the mother ships hull, scratching both, and the mean that you can't easily flip the dinghy on the fore deck to lash it upside-down for making passage.

In conclusion, if you are desperate for an inflatable, and can't find a different one, this is better than nothing. But if you have a choice, look at other makes first.
Traducir este texto
Ir arriba