The French sailor Ernest Waelder and his co-sailor Noel Wyatt constructed the boom brake in 1976 for their own use. Through their experience on the high seas and during regatta sailing, they sought a solution to protect crew and boat from the dramatic consequences of accidental jibes. The basic idea to achieve a braking effect with the force that is created through the friction of a rope became the recipe for success. Thanks to this design, vertical and horizontal boom movements could be controlled from now on. The inventors had no idea that this new accessory would be so successful. The trade press across the globe reported on the Walder boom brake, which was awarded a gold metal that same year at the international inventions show in Geneva. Today, a "Walder" is used on sailboats worldwide. 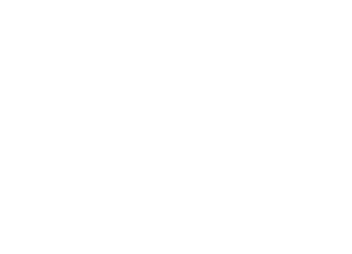